Monthly meetings with visiting speakers are organised for all members and social events are regularly held. There are several groups in the Society looking after particular areas such as trees, footpaths, guiding. Any member can join any or all of these groups.

All Society activities are reported in the quarterly Highlight magazine which is delivered free of charge to all members. In addition, the magazine is available as a tape for sight impaired members and electronically for members who prefer it. 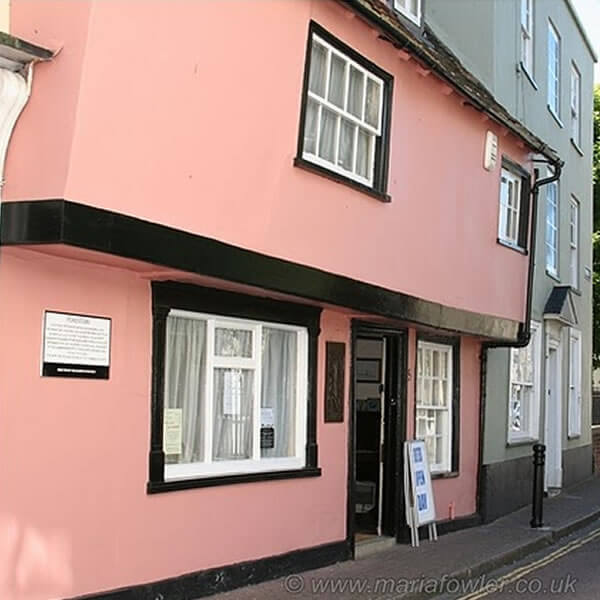 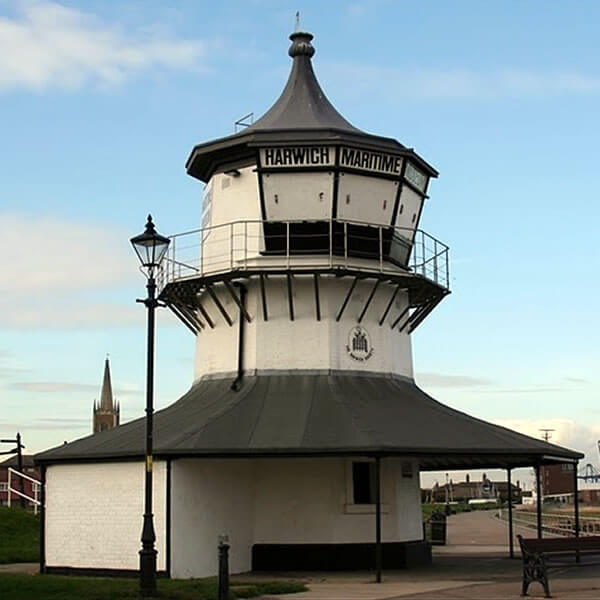 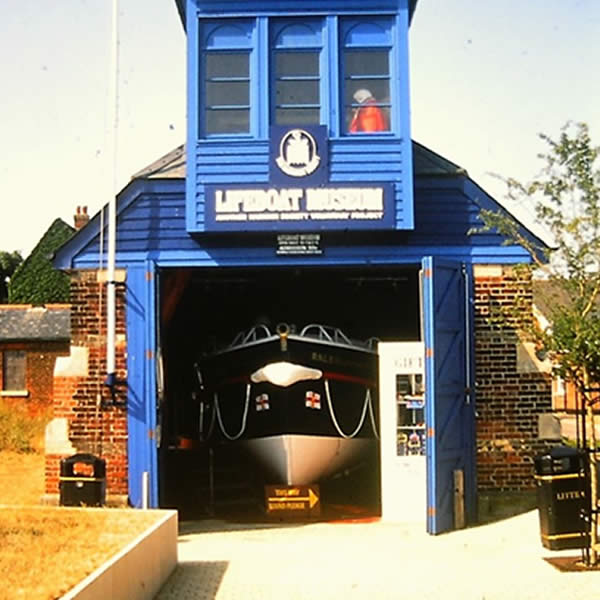 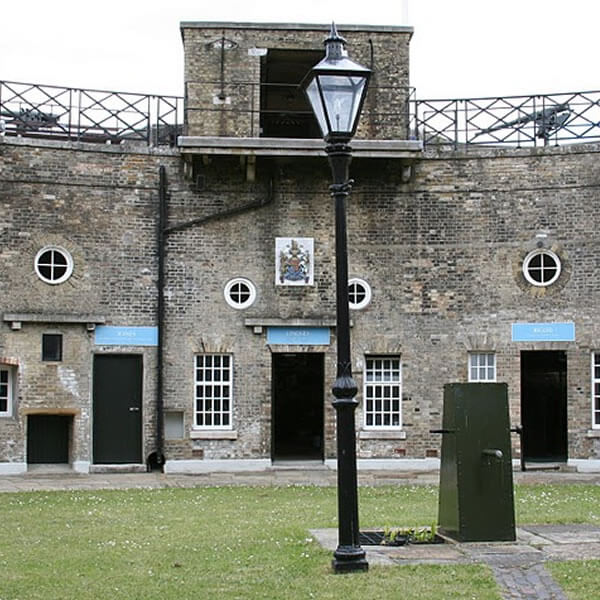 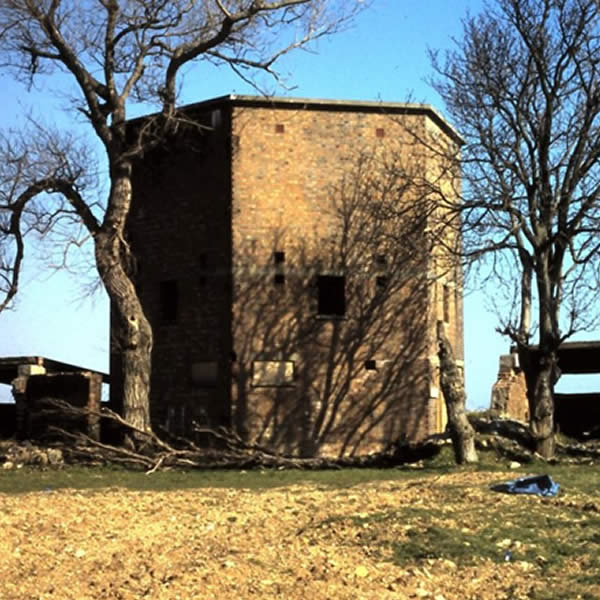 THE FOUNDING OF THE HARWICH SOCIETY

In late 1968 two events took place which were responsible for the founding of the Harwich Society: an exhibition of muniments at the Town Hall arranged by Len Weaver together with a display of photographs and prints of yachts by Frank Hussey, historian of the Royal Yacht Club, and my collection of old prints and photographs of Harwich, and the other, the appearance on Anglia Television of Bob Wellings and myself on the Redoubt, which developers wished to demolish for the erection of flats, but in the nick of time it was listed as an Ancient Monument and the idea abandoned.

Many people were disturbed at the changing character of the old town and the disappearance of many historic buildings, and both Len and I were pressed to start a historic society.  To test the water a meeting on the 7th February 1969 which was attended by around 60 people, and so was born the Harwich Society. It was decided to broaden the aims to include various interests and several groups were formed to cater for them – local history, natural history, architecture, crafts, geology and action. Later the footpath and tree groups were added.

The first group to get off the ground was the Action Group, led by Andy Rutter who wished to restore the Redoubt, and after some delay obtained a lease from the Council which was somewhat sceptical about the whole thing.

At first our activities were regarded with tolerance by the borough council, but it was not long before our views clashed with those of the councillors who were unenlightened in the matters of conservation and enhancement. Things came to a head when we vigorously opposed the threatened demolition of the old Humphrey Parsons School, a listed building, and the adjoining Palace Cinema to make way for a car park. We were referred as unqualified busybodies and worse, and the subject made headline on TV news.

I think we have survived with honour the many arrows that were shot at us, a can claim with all humility that had it not been for the dedication and courage of the Harwich Society, much of Harwich would have disappeared and it would not be the interesting and pleasant place it is today.