Throughout World War I the Harwich Force, a large fleet of Royal Navy light cruisers and destroyers, was commanded by Admiral Sir Reginald Tyrwhitt and, as a result of a BBC television feature on the surrender of the German U Boat fleet in 1918, the Harwich Society welcomed his grandson, Reggie Tyrwhitt and his wife, Charlotte, to Harwich last week. 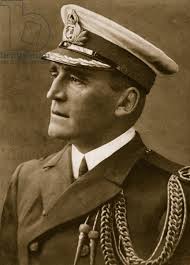 The BBC programme had included an interview with the Harwich Society’s vice chairman, David Whittle, and resulted in an exchange of correspondence and information that led to the visit. During their day in Harwich David Whittle gave Reggie and Charlotte a tour of Historic Harwich including the Beacon Hill Fort which would have featured heavily in the admiral’s time of command and photos and documents were exchanged. As a result the Harwich Society’s archive now contains personal letters from the admiral for which the Society is very grateful.

David Whittle says, “Admiral Sir Reginald Tyrwhitt is a very significant figure within Harwich’s role in World War I and it was a privilege to meet his grandson and to increase our knowledge and archive material on the admiral. In return, Reggie and Charlotte were able to see the places that featured so heavily in the admiral’s life throughout the war.”

The admiral’s command oversaw a number of important naval encounters during World War I including the first shot fired at sea and the surrender of the German U Boat fleet at Harwich in 1918. This resulted in 168 German U Boats being moored in Harwich Harbour.

“The admiral was clearly very well liked and respected and it is said that he only took three weeks leave throughout the entirety of the war,” continued David Whittle. “The waters off Harwich and the town itself would have been central to his life at this time and it was a pleasure to see the connection between Harwich and the Tyrwhitt family renewed through this visit.” 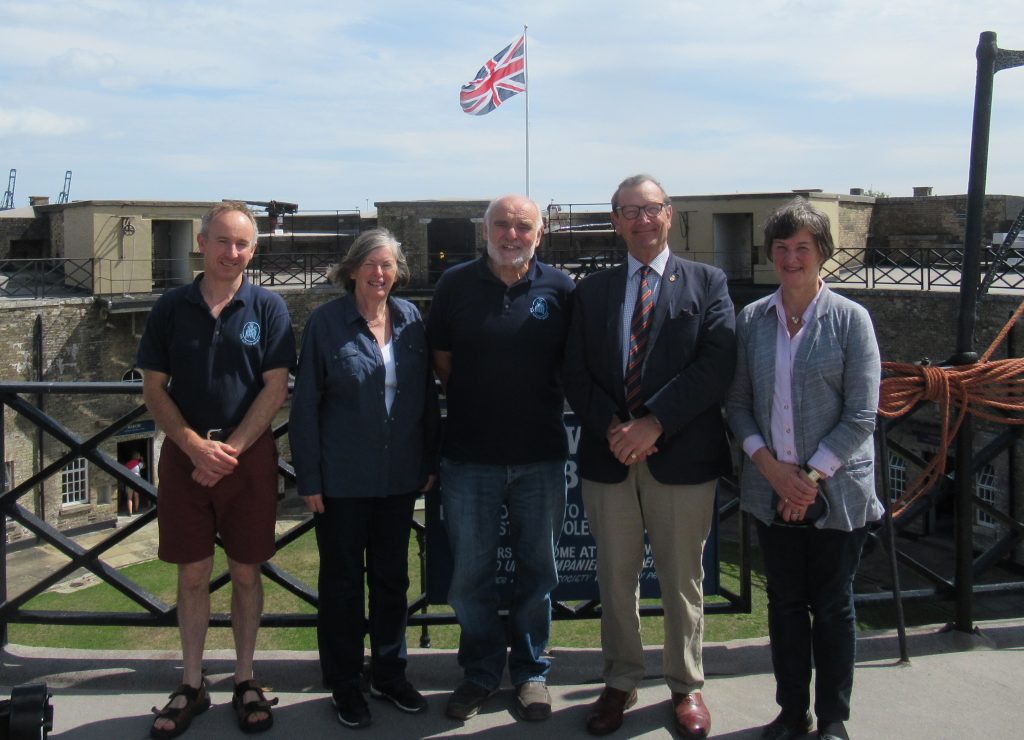